Kraków, the beautiful city located in southern Poland, is known for its rich history and cultural attractions, but it is also home to a thriving craft beer scene. With a number of craft breweries and bars serving up locally-produced beers, Kraków is a great destination for beer lovers looking to discover new and exciting flavors. Craft beers in Krakow…

One of the most popular craft breweries in Kraków is browar PINTA, which was founded in 2007 by a group of friends who were passionate about creating unique, high-quality beers. The brewery has since become a go-to destination for craft beer enthusiasts, offering a range of styles including IPAs, stouts, porters, and more.

Another popular craft brewery in Kraków is browar Okocim, which was founded in 1845 and has been producing high-quality beers for over 175 years. The brewery offers a range of traditional styles as well as a range of experimental and seasonal beers.

For those looking to sample a variety of craft beers in one place, there are also several craft beer bars and pubs in Kraków worth checking out.

One of the best is Pijalnia Wódki i Piwa. A cozy bar located in the heart of the city that offers a wide selection of local and international craft beers.

Whether you’re a fan of traditional styles or more experimental brews, there is something for everyone in the city’s thriving craft beer scene.

Craft beers, also known as artisanal or microbrewery beers, are made in small batches using traditional methods and high-quality ingredients. These beers are often produced by small, independent breweries that prioritize creativity and innovation in their brewing process.

In Kraków, craft beer has become increasingly popular in recent years, with a number of breweries and bars dedicated to producing and serving locally-made beers.

One of the main benefits of craft beer is that it is made using traditional brewing techniques and high-quality ingredients, which can result in a more complex and nuanced flavor profile. Many craft breweries also experiment with using a wide range of ingredients and flavors in their beers, resulting in a diverse range of styles and flavors.

Craft breweries are also often focused on sustainability and supporting their local communities, making them a more socially and environmentally responsible choice for beer lovers.

This cozy bar in the heart of the city offers a wide selection of local and international craft beers, as well as a range of spirits and traditional Polish dishes.

Located in the Kazimierz district, Alchemia is a popular spot for craft beer enthusiasts, with a constantly changing selection of local and international brews.

This historic bar, located in the Old Town, is known for its wide selection of craft beers and live music.

This popular brewery and restaurant offers a range of house-brewed craft beers as well as traditional Polish dishes.

This small, independent brewery and bar serves up a range of locally-produced craft beers, including IPAs, stouts, and sours.

Located in the center of the city, this mall and entertainment complex has a number of craft beer bars and restaurants to choose from.

This stylish bar and restaurant serves a range of local and international craft beers, as well as Italian-inspired food and cocktails.

Located in the Kazimierz district, this bar and restaurant serves a range of craft beers and traditional Polish dishes.

This popular bar in the Old Town serves a selection of local and international craft beers, as well as traditional Polish food.

This trendy bar and restaurant, located in the Kazimierz district, serves a range of craft beers and modern Polish cuisine. 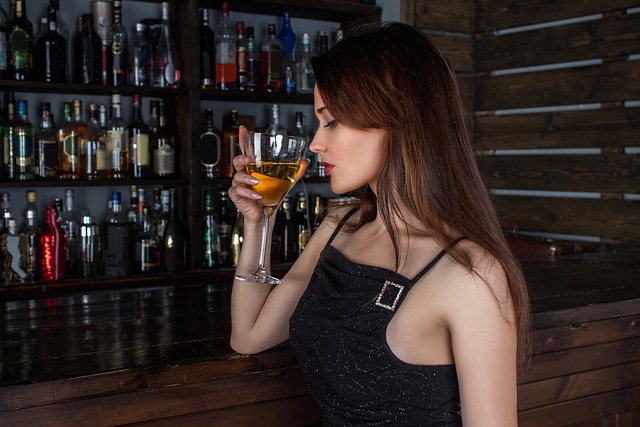 Don’t miss out on our other articles:

Do you like craft beers? Which bar is the best? Write about your experiences in the comments. 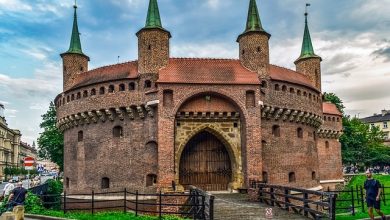 Free activities and tours in Krakow 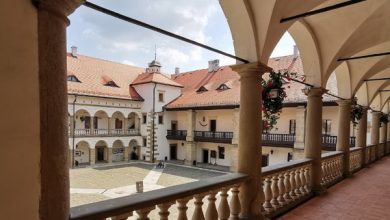 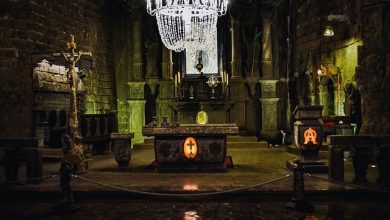 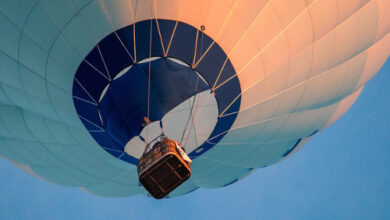